After serving as an apprenticeship at Fords Travel, Jonathan returned to the family run business in 1987 working alongside all his family. After unfortunate events of his father ‘Bryan Ede’ passing away suddenly in July 1992, Margaret, Karen, Andrew, Jonathan and Darren all stepped up and became the new faces of the business.

After his father’s death Jonathan then took the role of Operations Manager, over the years the other family members either retired or took a career change. Leaving Jonathan the only managing director of the business since August 2011.

After joining Roselyn Coaches 36 years ago, for what was meant to be just 6 months YTS scheme, Marie never left becoming the fixture and fittings of the office. She has seen plenty of changes throughout the years, and has enjoyed being along for the journey. After starting off at 16 being Roselyn’s Receptionist, and slowly through the years progressing herself to Office Manager.

Beckie’s the newest member of the family to the business, starting with us 10 years ago working only 1 day a week to help out in the office, she only recently in the summer of 2014 started full time. Beckie’s job role consist of being first port of call for all schools and private organisations, as well as assisting Jonathan and other office duties. Beckie also attended college and received her level 2 and 3 in Accountancy and book-keeping.

Graham has been at Roselyn Coaches for 41 years, starting as a mechanic in the workshop and slowly progressing to the job role he has today as workshop manager.

Graham’s main job role consists of making sure each vehicle is road worthy and safe meeting all legal requirements carried out by him and his workshop staff.

After previously owning Currian coaches who Roselyn took over 12 years ago, John became Roselyn’s Transport Manager. In August 2013 John left Roselyn Coaches to further his career in Transport. After missing us all far too much John decided to return to Roselyn in June 2015 but this time as the Business and Development Manager. John’s main roles now consists of ensuring Roselyn are compliant with all transport regulations as well as our Health and Safety in the workplace while also working alongside the MD.

Eddy worked previously as a driver for 15 years before the Plymouth depot was purchased by Roselyn Coaches of Cornwall, he then starting working alongside the previous manager in the office until he was able to take on all managerial roles within the depot.

Misty’s our personal post deliver, managing to deliver the post to all sections of the office (but only if it involves treats).
Misty unfortunately passed away July 2018.

Monty’s the newest member of the team, joining us in 2016. He loves people, and loves the tons of attention he receives. 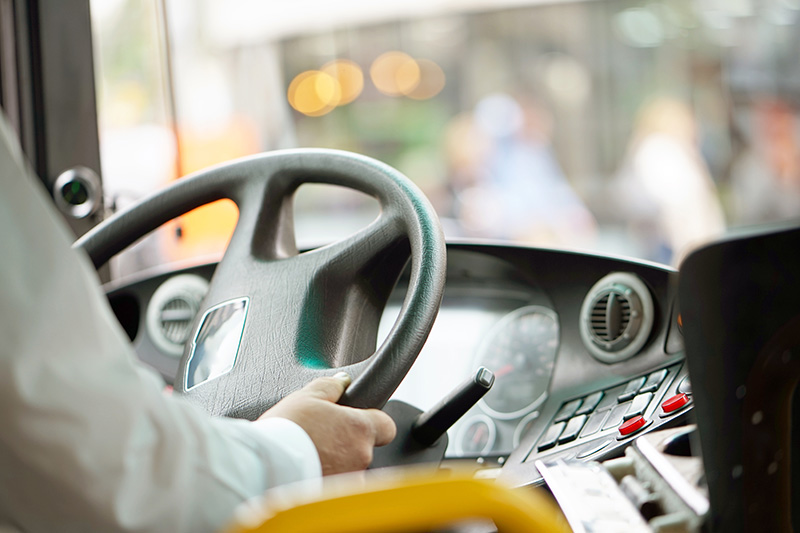 We are currently looking for full and part time drivers involving all types of work from local to long distance.

Please contact us on 01726 813737 or email us on info@roselyncoaches.co.uk for more information.

Days out, Local Services and Coach Hire in Cornwall, UK and the Continent.

We operate a fleet of 28 coaches which are painted in the familiar light and dark green which range from 49 to 53 seats all of which have seat belt. Many of which have air conditioning, reclining seats, coffee/ tea facilities and toilets and 11 double deckers with 74 seats.